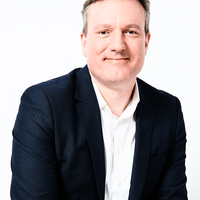 We have all been reading quite a bit of late about firms using the uncertainties of the labour market and the difficulties significant business issues faced due to COVID as a reason to change terms and conditions of employment - whether through a reduction in pay, change in hours and/or removal of benefit schemes to name just a few.

A number of extremely high profile examples have been reported including British Gas and Tesco.  We have also seen this litigated in the courts in Usdaw v Tesco in which the Trade Union was able to obtain an injunction to specifically prevent the firing and rehiring process.

That is not to say that the "fire and rehire" exercises are necessarily unlawful.  It is possible for a business to undertake a fire and rehire process where (for example):

This situation is not necessarily a redundancy situation as the employer may not want to decrease the number of employees as they still have the same volume of work.  But in circumstances where, for whatever reason, the income derived from that work makes it uneconomical and unprofitable for them to continue to employ their staff on their existing terms and conditions, there may be a "Some Other Substantial Reason" for them to change the employment contracts in order to avoid closure of the business.

Even if an employer has the SOSR, it must also undertake a fair process with its employees - and we have now seen a case example of "how not to" undertake such a process in the case of  Ms A Khatun v Winn Solicitors Ltd.

The key facts are as follows:

Unsurprisingly Ms Khutan was unhappy with this proposed arrangement.  After all, her work would double and she was required to take a 20%.  As explained by a manager in an email:

On 25 March, Ms Khutan wrote refusing to agree to the change in her contract of employment and the following day she was informed that her employment had been terminated.   She was not paid her notice pay.  An internal email described her as being "the only one causing a problem" and being "absolutely selfish" and evidence supporting this position was even set out in the witness statements for the tribunal in which the relevant witness described himself as "to put it bluntly, I was absolutely fuming".

The tribunal concluded that the surrounding circumstances of the firm, COVID, the anticipated reduction in personal injury claims because of the public following the government's advice to remain at home did provide a substantial reason for them to have to reorganise and restructure the working and contractual arrangements with their employees.  And therefore, the reason for Ms Khutan's dismissal was for Some Other Substantial Reason.

This is the reasonableness requirement.

Consultation was clearly lacking in this case and is an important - but not a crucial factor - and the degree of consultation can vary with the circumstances. As noted by the ET though, it is, nevertheless, usually important that employees have an opportunity to be  involved in the process in a meaningful way and that in the great majority of cases an employer will not act reasonably unless and until it has taken necessary procedural steps and that this applies equally to a case where the potentially fair reason is “some other substantial reason”.

The tribunal did not accept the firms argument that there was no way they could consult effectively with 300+ staff.  Rather, they could have consulted with only those who objected to the changes, namely the Claimant only.

They also found it "surprising" that a firm of  solicitors, should show so little regard to the fact that the claimant’s existing terms and conditions were contained in a legally binding contract.

The change of terms in an existing and binding employment contract can only be amended by:

Given the absence of a fair process and having not sought alternatives to dismissal (such as placing Ms Khutan on furlough with the 50% of staff that had been) rendered the dismissal unfair.

Whilst there is much discussion about the use of "fire and rehire" tactics used by employers, particularly during the pandemic, this case shows that it is entirely possible and reasonable in a difficult business situation, to seek to change the contracts of employees.

However, it is absolutely essential that when doing so we continue to adhere to the normal reasonableness requirements of section 98 of the Employment Rights Act.  Simply because the business is faced with a potential crisis does not mean that all the rights of employees are necessarily any less than before.  Yes, it is of course a balancing act against the needs of the wider business and the tribunal did (quite correctly) take this into account in this instance, but it does not follow that normal rules don't apply.

Firing staff only to rehire them on worse pay and employment terms should be outlawed, according to new polling suggesting the public backs a legal ban on the practice. 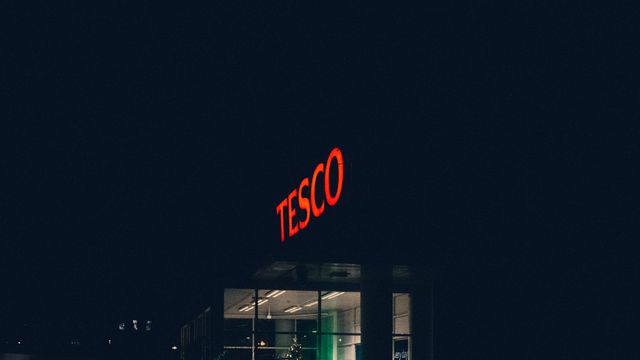 Don't ask us a question today - we are looking after our mental health.
Rachel Clayfield
repost  cancel