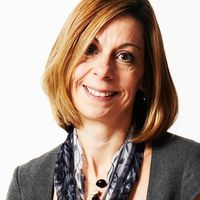 A few months ago, I wrote about the low take up of Shared Parental Leave (SPL), pointing out that only 2% of new parents take advantage of the scheme.  Maternity Action has now published a report recommending reform of SPL, which they describe as "deeply flawed".

As the name implies, SPL allows parents to share 50 weeks of leave between them, but it is a complex system, poorly understood by both parents and employers. The report proposes the introduction of a new system that provides individual, non-transferable, rights for each parent.  They propose replacing the existing statutory maternity leave and SPL schemes with a “6+6+6" model. The first six months of leave will be reserved for the mother, and then there will be six months of non-transferable parental leave for each parent. This could be taken concurrently or consecutively, all in one go, or in smaller blocks of weeks or months, up to 18 months after the birth.

Maternity Action also suggest that maternity, paternity and parental leave and pay should be day one rights for all working parents and should be available to workers and not just employees.

As I have pointed out before, the main disincentive to taking SPL is money, or lack of it. Not many people can afford to live on £151.97 a week, especially when you have the expense of a new baby. (Apparently it costs around £11,000 to bring up a baby in the first year, once you have bought cots, pushchairs, nappies and more nappies). This has led Maternity Action to argue that statutory leave pay should be increased to at least the national minimum wage level. In time they would hope to see it increased to the real living wage and then wage-replacement levels.

Who knows if these suggestions will get anywhere. The government's failure to include the long-awaited Employment Bill in the Queen's Speech doesn’t auger well.   Perhaps we will have to wait until Carrie Symonds has another baby and realises that £151.97 won’t buy much wall paper for the nursery.

Achieving more equal parenting is a process that will take many years and will require, in addition to more equitable rights to better paid maternity and parental leave, robust governmental action to increase the supply of affordable childcare, and a major effort by political and business leaders to drive a change in parenting culture in the workplace. But we need to make a start. And the time to do so is now. 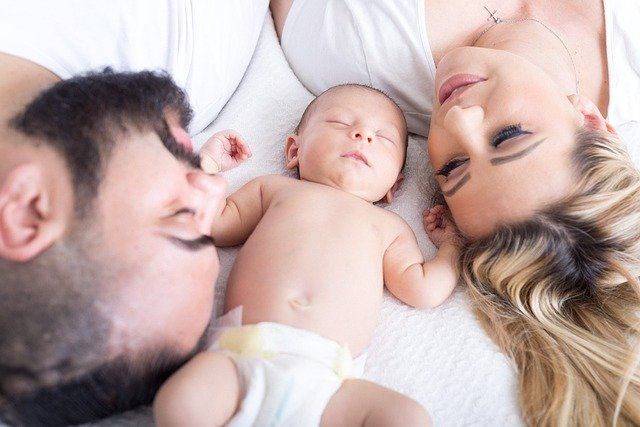 The failure of the government's Shared Parental Leave policy is bad for parents, bad for gender equality, and bad for the economy.

We agree with @MaternityAction that the government's promised Employment Bill must include an overhaul. https://t.co/PW1Suw2N1X

Don't ask us a question today - we are looking after our mental health.
Rachel Clayfield

It's too dangerous to work!
Rachel Clayfield