As lockdown restrictions ease and we can look forward to luxuries such as a haircut and a visit to the pub, there is talk of returning to “normal”. But do we want to return to the old ways of doing things? We may be fed up of Zoom meetings, but you have to admit that once everyone has found the unmute button, they can be more efficient than travelling an hour up the M1 to meet colleagues.

One area that could do with not going back to normal is the employment tribunal system. The system that was designed as a quick, informal way of employees seeking justice, is bursting at the seams. Employment tribunal claimants now face waiting up to 46 weeks for their hearing and more than 51,600 claims are sitting in the system waiting to be dealt with. This figure will only rise when the furlough scheme ends and businesses are forced to make redundancies.

It is therefore encouraging to see that some of the practices adopted during the pandemic, such as remote video hearings, are to continue. It has been announced today that a new ‘virtual region’ will be introduced, allowing around 100 judges to hear cases by video from all over the country.

The tribunals recognise that the remote hearings forced upon them by the pandemic have been beneficial and have allowed a steady increase in the number of cases heard.

If you are bringing a claim to tribunal, or defending one, here are a few things you can expect over the next year:

It’s refreshing to see the legal sector moving with the times. These changes may have happened eventually, but perhaps the pandemic was just the catalyst needed to shake things up a bit. 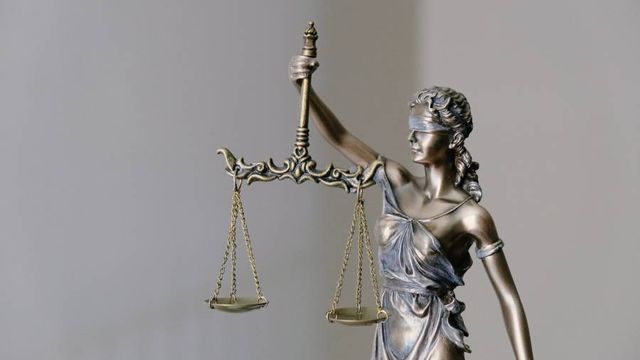 When does a strong manager become a bully?
Rachel Clayfield