So, after over a year of waiting for the Supreme Court to hand down their judgment, we now have the outcome of the Royal Mencap Society v Tomlinson-Blake case.

The issue addressed this case was whether care workers who are required to 'sleep in' are entitled to the National Minimum Wage for time that is not spent actually performing some specific activity.

The decision of the Supreme Court was that:

Mrs Tomlinson-Blake was a care support worker who provided care to two vulnerable adults at their own home.  When she worked at night, she was permitted to sleep but had to remain at her place of  work (the home of the vulnerable adults). She had no duties to perform except to “keep a listening ear out” while asleep and to attend to  emergencies, which were infrequent.

For each night shift, she was paid an allowance plus one hour’s pay at  the NMW rate. She brought proceedings to recover arrears of wages on the basis that she was entitled to be  paid the NMW for each hour of her sleep-in shift.

In Mrs. Tomlinson-Blake's original claim in the Employment Tribunal it was held that she was entitled to have all the hours spent sleeping in counted as working time for the purposes of calculating the National Minimum Wage.  The Employment Appeal Tribunal upheld her claim.

The Court of Appeal and Supreme Court

The decision of the Employment Appeal Tribunal was then overturned by the Court of Appeal and it is this decision that has now (finally) been upheld by the Court of Appeal.  As set out that decision was that only hours that the carer was "awake for the purposes of working" should be taken into account for the purpose of calculating the working time for the national minimum wage.

The law behind the decision

The NMW Regulations of 1999 and 2015 provide that in general time when a worker is required to be  available at or near their employer’s place of business for the purposes of doing work is included in calculating the time spent working for the purposes of calculating the payment due.  There are are exceptions though.  The relevant exception in this case was "where the worker is permitted to  sleep during the shift".

Regulation 32 of the 2015 Regulations states:

(1) Time work includes hours when a worker is available, and required to be available, at or near a place of work for the purposes of working unless the worker is at home.

(2) In paragraph (1), hours when a worker is ‘available’ only includes hours when the worker is awake for the purposes of working, even if a worker by arrangement sleeps at or near a place of work and the employer provides suitable facilities for sleeping.”

The Supreme Court referred to the recommendations made by the Low Pay Commission which stated that:

The Supreme Court went on to state that the earlier cases of Burrow Down Support Services Ltd v Rossiter; British Nursing Association v Inland Revenue and Scottbridge  Construction Ltd v Wright were wrongly decided and should be overruled.

Given the financial challenges and pressures that the care sector has been experiencing over the past year, this decision will be a welcome relief to many organisations, albeit that of course the decision will not be welcomes by those that work in the care sector.  The potential liability for organisations in the care sector would have run into many millions of pounds given the right to backdated pay for up to 6 years had the Supreme Court ruled in the favour of Mrs. Tomlinson-Blake.  It will also be interesting to see the effect that this decision has on the retention of workers in the care sector given the challenges and pressures faced by individual workers and of course the change in the nature of supply of workers from Europe following Brexit.

This decision is also not limited to the care sector, albeit that it is the sector most affected by the decision.  It will also apply in other working situations where employees are required to sleep in.  The focus will therefore be on whether someone is "awake for the purpose of working" or not. 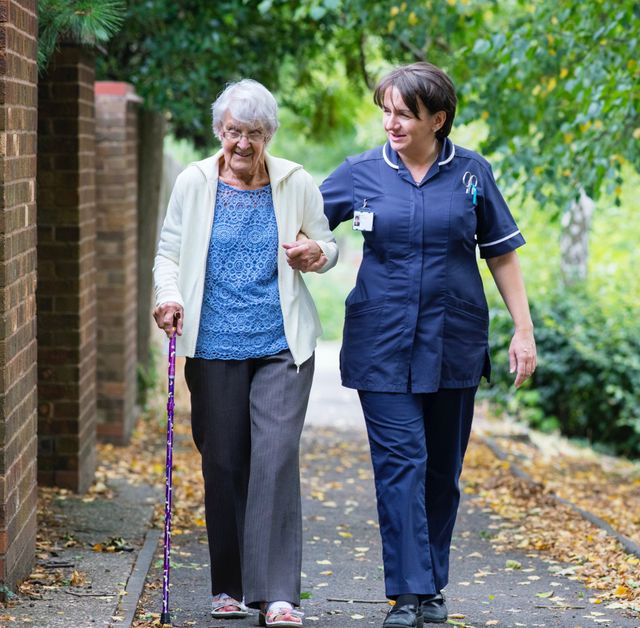 What are the improvements to the Job Support Scheme?
Matthew Huggett
Recent posts from Carbon Law Partners