Once upon a time there was an employee, let’s call him Dastardly, who told sexist jokes and made racist comments.  His colleague, a woman of colour, felt intimidated and humiliated and brought a claim of harassment against the employer, Notsoperfect Ltd.

Notsoperfect argued that it shouldn’t be liable for the actions of Dastardly because it had provided him with equal opportunities training when he joined the company less than two years ago. It had been made clear to him that such conduct was totally unacceptable.

That’s fair enough, I guess. If you’ve invested in expensive diversity training, then it’s not your fault if your employees ignore it?  Well, the recent case of Allay (UK) Ltd v Gehlen is a warning that employers can’t assume that training will get them off the hook when their employees discriminate against others.

Mr Gehlen was subjected to racists complaints and brought a claim of harassment in the employment tribunal.  His employer, Allay (UK) Ltd, relied on the ‘reasonable steps’ defence, which provides that an employer won’t be liable for its employees’ discriminatory behaviour if it can show that it took ‘all reasonable steps’ to prevent its employees from either committing a particular discriminatory act or committing such acts in general.

The Tribunal accepted that employees had received training that covered harassment related to race, but noted that the training was ‘clearly stale’. It had been provided around two years earlier and the company’s failure to provide any refresher training meant that it had not taken all reasonable steps to avoid discrimination. The fact that a colleague who heard the racist comment did not report it and two managers who had been informed about the remarks did not take any action, showed that the training was no longer effective, as did the fact that the employee thought that his comments were no more than ‘banter’.

This is a warning to employers that just providing training isn’t enough. The training needs to be regularly updated and its effectiveness assessed.  In the Employment Appeal Tribunal's words: "brief and superficial training is unlikely to have a substantial effect in preventing harassment nor will it have long-lasting consequences". And even if thorough training has been provided, it needs to be repeated regularly, particularly if it appears that employees have forgotten the fundamental points.

The tribunal in this case was entitled to conclude that such training as had been provided to the perpetrator of race harassment, and a number of other employees, including two managers who failed to report matters to HR, had become stale and required refreshing. 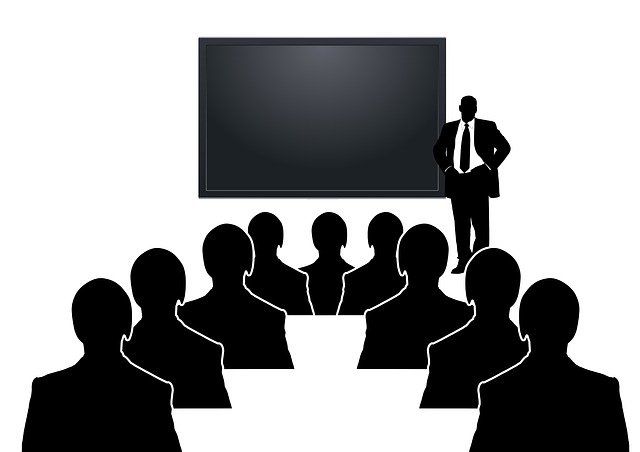 Any training must be meaningful and that includes holding refresher training. #ukemplaw

'stale' training is not a reasonable step for the statutory defence of harassment in employment, interesting analysis of what constitutes 'reasonable steps' that could be helpful in reasonable adjustment arguments too. 1/https://t.co/wDFiUP7ej6