Employment Lawyers are a relatively laid-back bunch, but they are also ready to stand up for their profession when subjected to unfair criticism, as The Times found out this week.

On Monday, it published an article claiming that, among other things, the Employment Tribunal had recruited a bunch of unqualifiedly judges to deal with an avalanche of employment claims from aggrieved workers. This resulted in a strongly worded letter to the paper from the Employment Lawyers Association, and many incensed comments beneath the online version of the article.

It is fair to say that there is a backlog of claims in the tribunals. I have cases which won’t be heard until the autumn, but that’s a result of years of cuts and underfunding, coupled with the effects of the pandemic. A few years ago, when workers had to pay a fee to bring a case in the tribunal, the number of claims dropped by nearly 70%. Tribunals were closed and redundancies were made. When the fees were withdrawn in 2017, cases rocketed.  Unfortunately, recruitment and funding didn’t follow suit.

So yes, there are a lot of cases to be heard, but that is precisely why there is an urgent need to recruit more judges. And these judges can hardly be described as inexperienced. We are talking of solicitors and barristers who have specialised in employment law for 20 or 30 years. They are perfectly placed to decide employment disputes. The only criticism is that some of them lack any experience of sitting as a judge. However, the tribunal system is hardly new to them. They will have spent many hours in tribunals, arguing cases and representing both workers and employers.

We should be celebrating the fact that 59 new judges have been appointed to help clear the backlog of cases, not making unfounded allegations about their competence.

If you are bringing or defending a claim in the tribunal you can have every confidence that the person hearing your case will be at the top of their game.

... employment judges are appointed by an independent Judicial Appointments Commission. The personal (and discriminatory) attack on employment judges who have been appointed following such a process is entirely without justification and particularly concerning. 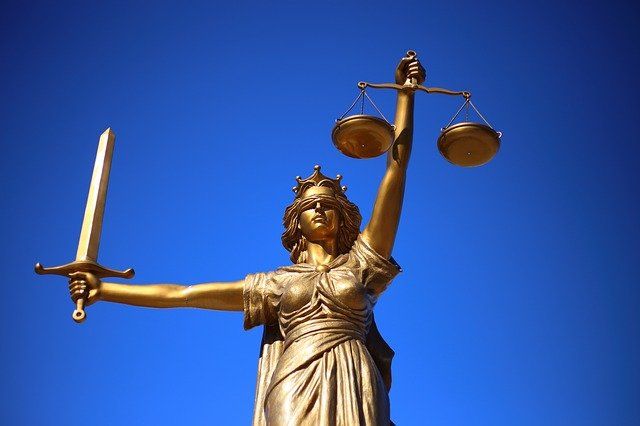 @didlawkaren and others discuss the misleading article published in The Times on Monday suggesting the employment tribunal system is in chaos and inexperienced judges are hearing cases. https://t.co/30QeXAKpUr

The Government must get a grip on the employment tribunal backlog that is denying justice for thousands. But the way to start is by reversing the cuts made to the justice system over the last decade, not by allowing inexperienced judges to oversee cases.https://t.co/kgHee4N0xL

Claims that ‘inexperienced’ individuals are being hired as fee-paid employment tribunal judges and that a ‘free-for-all’ ensued after tribunal fees were abolished have been met with a barrage of criticism. https://t.co/PLVjvAl5tr

the better question to ask may be; how many of these newly appointed Tribunal Judges have no practical experience of Employment Law and have never set foot in an Employment Tribunal before?