We are used to reading about women, ethnic minorities and older workers being discriminated against in the workplace, but this case is a good reminder that the law applies equally to white, middle class, middle aged men.

Mr McClements, aged 50, applied for a job as a project manager at Guy’s and St Thomas’ NHS Trust. Both the team he hoped to join and the interviewing panel were predominantly female, aged between 30 and 32, with one of them describing herself as a ‘millennial’ on social media. Despite being the best performing applicant, the role was given to a woman in her 20’s rather than to Mr McClements.  Among the reasons given were:

Mr McClements brought a successful claim of age and sex discrimination and was awarded £7580   compensation. The Employment Tribunal noted that both conscious and unconscious bias were at play and that the interviewers’ focus on finding a person who was the “best fit” led them to consider factors which were discriminatory.

I guess we all have a tendency to gravitate towards people like us, but that’s not always a good thing in the workplace.  Not only can it lead to discrimination, as in this case, but it results in a monocultured team with similar views and outlooks.  A well-rounded team will contain both introverts and extroverts, men and women, and people from different backgrounds.  Recruiters shouldn’t be looking for a friend, but for the person most capable of doing the job.

This Tribunal claim may have been avoided if the interviewing panel had make a checklist of the skills required for the role and had stuck to that. Recruitment and promotion should always be conducted on the basis of merit, against objective criteria that avoid discrimination. 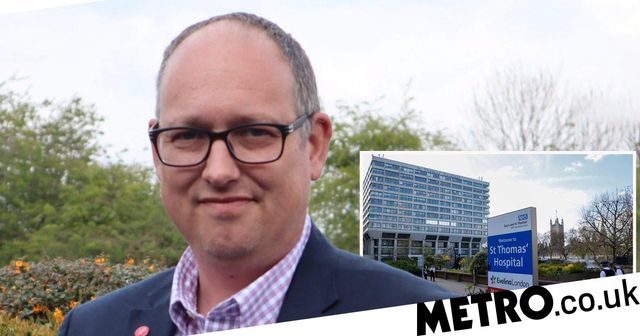 Cases like this should be amplified as they expose the lie - coming even from some in Government - that somehow the Equality Act only protects people in relevant ‘groups’. The Act protects *individuals* discriminated against and it is a fine piece of law https://t.co/gRgmo4j2YS