Yesterday, Rushi Sunak announced that changes would be made to the Job Support Scheme which is to come into effect on 1 November 2020.

The changes are as follows:

There was a significant level of criticism of the first version of the Job Support Scheme as not sufficiently helping employees or business (including from us in our briefings) - the numbers just did not work for most employers.

Under the 'old scheme

It is for this reason that many employers had concluded that it doesn't make economic sense to use the scheme when other options - including making redundancies or asking employees to reduce their hours without using the scheme.

How does the new scheme differ - do the economics work?

Looking at the same example as above, the same employee and employer would be effected in the following way:

Under this scheme the employee therefore receives slightly less than before, mainly due to the fact that they are potentially working less hours as they are only working 7.8 hours to receive this payment, whereas they would have been  required to work at least 13 hours to receive £311.11 per week in the 'old' example above.

In order for employer to retain skills and avoid the need to pay redundancy payments, this is therefore a far more attractive scheme than the previous iteration announced only a short time ago.

This scheme is still not as generous as furlough, but is a very significant improvement on the original design of the scheme.

We have update our template agreement to reflect these changes to the scheme.  You can access the agreement here.

Chancellor of the Exchequer Rishi Sunak said: I’ve always said that we must be ready to adapt our financial support as the situation evolves, and that is what we are doing today. These changes mean that our support will reach many more people and protect many more jobs. I know that the introduction of further restrictions has left many people worried for themselves, their families and communities. I hope the government’s stepped-up support can be part of the country pulling together in the coming months. 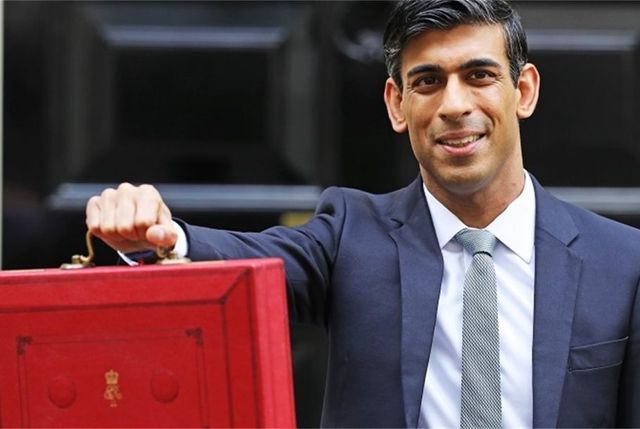 Think before you tell that joke
Rachel Clayfield
repost  cancel