“We take any allegation of discrimination or inappropriate behaviour seriously and will promptly investigate any such allegation and then take the appropriate action.”

That is a statement from prominent media law firm Simkins, whose former partner is accused of sexual harassment and racial abuse dating back to 2014. The allegations are currently being considered by the Solicitors Disciplinary Tribunal and the solicitor, who has since left the firm, denies the allegations and any wrongdoing.

Firstly, let's look at the statement at the top of this post. Just saying you take discrimination seriously isn’t going to protect an employer. Anything done by an employee in the course of their employment is treated as having also been done by the employer. This means that an employer can be liable for harassment, whether or not that behaviour is done with the employer's knowledge or approval.

The only way to avoid liability is for the employer to show that it took "all reasonable steps" to prevent the employee from doing the discriminatory act. This will include having an equal opportunities policy and an anti-harassment and bullying policy, training staff in equal opportunities and harassment issues and taking steps to deal with complaints, which may include taking disciplinary action.

The next point is the solicitor’s acknowledgement that he had “an old-fashioned” sense of humour. A lot of “old ‘fashioned” behaviour has come out of the woodwork recently, just look at the #MeToo campaign. The solicitor in this case qualified 43 years ago, but things move on and everyone has to adapt and change.  When employees are too worried to send humorous age-related birthday cards to each other, it’s tempting to conclude things have gone too far, but surely that’s better than going back to the days of the Black and White Minstrel show and women having to stop work when they get married.

And finally, what about the solicitor’s defence: “I was just being playful,” he told the hearing, he had not intended to offend with his behaviour. But even if an employee doesn’t set out to offend a colleague, and genuinely believes they are being funny, that doesn’t let them off the hook.  While the purpose of the conduct may not be to harass the victim, it may still have that effect, and the effect is assessed from the victim’s subjective viewpoint. For instance, if a manager makes jokes about Americans in a staff meeting, even if it is not his purpose to harass anyone, the effect of the jokes may create a humiliating or offensive environment for someone in the meeting.

All this highlights the need for employers to have up to date policies in place, to implement those policies and to arrange regular training so that all staff know what is and is not acceptable. Do get in touch with the employment lawyers at Carbon Law Partners if you need help with any of this.

A lawyer repeatedly groped a female colleague, fashioned a hat from an A4 envelope and joked he had joined the Klu Klux Klan at the offices of a law firm used by Sir Cliff Richard, a tribunal heard. 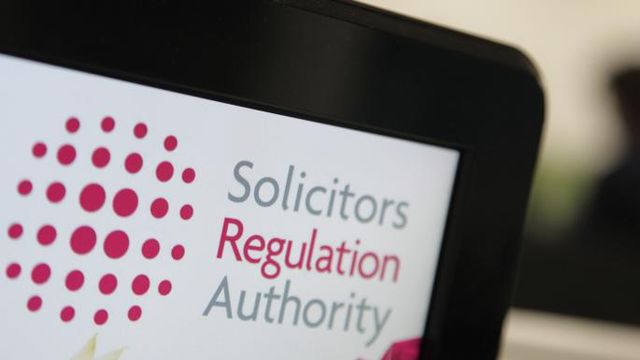 It's good to talk (and listen)
Rachel Clayfield

What are the improvements to the Job Support Scheme?
Matthew Huggett
repost  cancel