We all love a practical joke and goodness knows we need a bit of light relief at the moment. But what happens when that practical joke is carried out by an employee and someone gets injured as a result?  Will the employer be liable for the injuries? Will it be criticised for not carrying out a risk assessment dealing with horseplay and practical jokes?

These questions were answered in the recent case of Chell v Tarmac Cement and Lime Ltd.

One of Tarmac’s employees (H) brought some pellet targets onto site, which exploded when struck. He placed them on Mr Chell’s workbench and struck them with a hammer, causing Mr Chell to suffer a perforated eardrum, hearing loss and tinnitus. Mr Chell claimed damages from Tarmac arguing that (1) it had failed to provide him with a safe working environment and (2) it was vicariously liable for H’s actions.

Common sense and health and safety don’t always go hand in hand: “Elf and safety gone mad” is a common headline in some newspapers, but in this case the High Court reached a sensible decision. It concluded that Tarmac Cement and Lime could not reasonably have foreseen that someone was at risk of injury from a deliberate act of horseplay or ill-discipline. These were not matters expected to be included within a risk assessment or a health and safety policy, and it would be going too far to expect the company to increase supervision to prevent such behaviour.

The company’s general site rules were contained in an extensive document that showed it took health and safety matters seriously. Its procedures were sufficient and there was nothing more it could reasonably be expected to do.

As regards vicarious liability, employers can be liable for the actions of their employees when carried out in the course of their employment.  So, for instance, the employer of a lorry driver who causes an accident while delivering goods, could be liable for the injuries of the victims.  In this case, the High Court decided that Tarmac was not liable because there was not a sufficient connection between the employment relationship and the employee's prank. It was obviously not part of H's duties to use exploding pellets and he acted in a way wholly unconnected with his employment.

So a victory for common sense, but not an excuse to become complacent. The outcome may have been different if Tarmac had not demonstrated its commitment to health and safety by implementing numerous site rules and procedures. While you may not need a risk assessment covering practical jokes, you do need to assess the more foreseeable risks in your business, do what you can to reduce those risks and keep the findings under regular review.

As an employer, you’re required by law to protect your employees, and others, from harm. 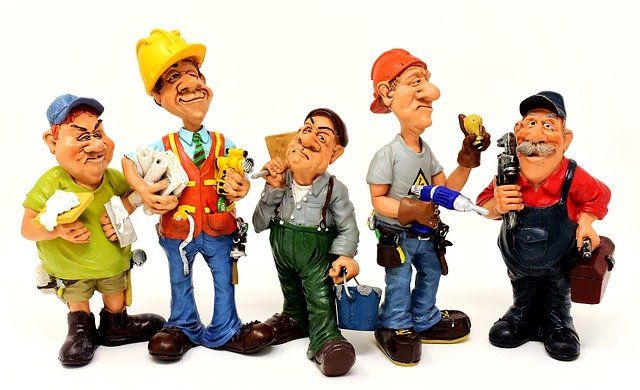 It's good to talk (and listen)
Rachel Clayfield

School's back (finally!) Is it time for lawyers to get back to the office too?
Rachel Clayfield
Recent posts from Carbon Law Partners