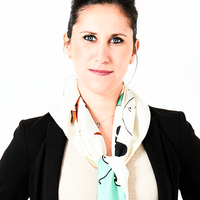 A recent example of this is Banksy's attempt to register as a trademark one of his famous graffiti paintings - the “Flower Thrower” - to prevent third-parties from unfairly profiting from his creations by selling merchandise which incorporates the artist's artwork.

Alas, it appears that the legal strategy behind this attempt to preserve the artist's rights was not thoroughly pondered, leading to his application being rejected by the European Union's Intelectual Property Office (EUIPO).

There is a clear distinction between trademarks and copyrights. Copyrights protect the form of expression of ideas (not the ideas themselves as such) and aim to reward authors for the creation of original works including, amongst others, artistic works. Trademarks protect a distinctive sign used in the course of trade to differentiate goods or services from others identical or similar in the market. While it is not a pre-condition, when filing a trademark application, for the mark to actually be in use, or even that it has been used in the course of trade prior to the application, it is a requirement that the applicant has a genuine intention to use it in the course of trade. For Banksy's application that was not the case, since the only intention behind his application was to prevent others from profiting from his artwork, and he allegedly made "public" statements about that - this lack of genuine intention led the EUIPO to consider this application to be one made in bad faith.

It is clear then that the right that Mr Banksy should have sought to enforce was the copyright inherent in his artwork.

Allegedly, the reason why the enforcement of his copyrights has not yet been sought is because the artist puts more value in preserving his anonymity than in enforcing his rights. However, the artist shouldn't necessarily have to choose between protecting his desired anonymity and enforcing his valuable copyrights.

An exclusive licensee has (except against the copyright owner) the same rights and remedies that the author has to enforce the author's copyright, and either the author (as owner) or his exclusive licensee could apply alone to obtain interlocutory relief for copyright infringement. While eventually the owner needs to join the licensee in the action, and authorship and ownership would eventually have to be proven, there are ways in which this could be achieved without publicly revealing the identity of the author.

Regarding authorship, there is a statutory presumption that ‘where a name purporting to be that of the author appeared on the work when it was made, the person whose name appeared shall be presumed, until the contrary is proved, to be the author of the work. This could be done by way of a pseudonym by which the author is commonly known.

As for anonymity, if a strong case is made, there's a possibility of requesting an order for the claimant to be identified by a pseudonym and/or to keep it's identity confidential to the general public.

The above could be a balanced solution between retaining some degree of anonymity and enforcing one's rights.

It's worth to remember that, the author of a publicly exhibited work has the right to be identified whenever copies of the artistic work are published commercially, as long as the author has identify itself in the original work, and again this identification can be by way of its pseudonym.

While there are many more issues and options to consider, it looks like there's still plenty that the artist could do to preserve and enforce his rights... it's all about understanding the types of rights you can claim, identifying your objectives, and having a good advisor by your side.

What should always be remembered is that you cannot ask someone not to infringe your rights if you are not willing to take the appropriate measures to protect and preserve them in the first place.

If you are uncertain about the types of intellectual property rights you may have or want to know how to protect, exploit and/or enforce them, please get in touch. We will be happy to talk to you.

The street artist’s effort to use trademark law instead of copyright to protect his paintings from commercial knockoffs is thwarted by a European Union decision. 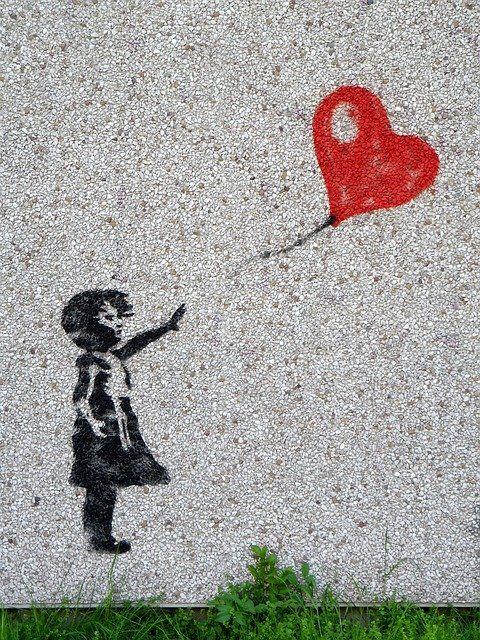 HOW FAR CAN YOUR BUSINESS'S BRAND GO?
Viviana Mucharraz