I remember my first task as a would-be lawyer quite well. It was also my first lesson in how technology could assist lawyers and their clients.  I've jumped about in the de Lorean a bit lately and this time it's set to head back to 1987 and a summer placement with Lawrence Graham in The Strand, working with one of the property partners.

The electricity at the Kensington flat of a Saudi client, who was due to arrive with his family at Heathrow the following day, had for some reason been shut down;  my assigned task to ensure the reconnection as a matter of urgency.  Telephoning a variety of numbers in the directory had by midday secured no result.  Shamefaced by my lack of progress I consulted said partner, whose experienced response was:  "Right, send a Telex to the Chairman of the London Electricity Board."  Yes, ladies and gentlemen, a Telex, which readers under 50, or not fans of the Boomtown Rats, are unlikely to have heard of, yet alone used.  Don't ask me to explain how they work, but work it did and the supply was reconnected by the evening.  A lesson not only in the necessity on occasion to go straight to the top of an organisation, but also in the usefulness and immediacy of electronic communication.  Soon we had faxes, then email, and now live face-to-face video communication. 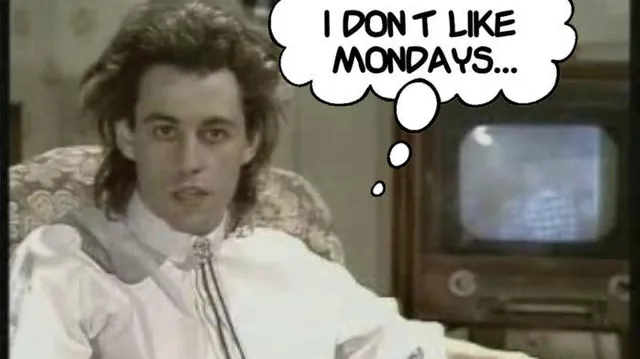 Back to 2020, this government seems to have adopted a general policy of closing the stable door long after the horse has bolted off to Spain. True to form it has recently announced that secondary legislation will be tabled in September to allow the witnessing of Wills by video, the changes having retrospective effect back to January. How has the legal profession reacted?  Predictably, the lawyers cannot agree.  Some say it is a recipe for fraud and disaster, others welcome the move as a sensible modern addition to the ways of making a valid Will.

It invariably takes decades for the legal profession to catch up with what the real world is doing.  I recall about 15 years ago one of the Chancery judges giving a lecture to ACTAPS, and suggesting that solicitors might videotape the process of a client executing their Will, when the capacity of said client might be in some doubt, to provide visual, contemporaneous evidence of the client's capacity and understanding;  an addendum, if you like, to Lord Templeman's so-called "golden rule".  Did this forward-thinking suggestion catch on?  Er, no.  It took a worldwide pandemic to force on us a change in practice.  And one can see from the press how resolutely resistant some parts of the profession are still to change.  One suspects that flows from a practiced response to anything which might break solicitors' near monopoly on Will-making, or is it that many in the profession are simply spooked by having to use the technology?

To my mind, there is little evidence to back up the claim that video-witnessing will produce more fraud or undue influence.  The prediction of a huge swathe of new contentious probate claims in the wake of the change is, in my view, overstated. Contentious probate lawyers collectively seem to behave at times like estate agents "talking up" the property market, although I have little doubt there will be some who push clients into challenging perfectly legitimate Wills in the hope of extracting a compromise.  They are liable to get their clients' fingers fried. The execution and witnessing requirements are a simple anti-fraud measure to authenticate the signature of the testator, nothing more.  The new rules will in no way alter the need for solicitors to do all the usual things they would (or should) do when taking instructions from a client in the office.

As shown in Part 2 of this series of articles, this is perfectly possible to achieve by videolink. The well-known danger of dementia-suffering clients presenting a good social facade when necessary is no more acute on video than in person. The risk of a signed Will being intercepted in the post between testator and witnesses seems no more or less likely than say a traditionally executed Will being intercepted after having been sent to the solicitor for safekeeping by the client.   And as for undue influence, experience shows that the coercion necessary to invalidate a Will on those grounds is rarely to be seen during the actual execution process.  It is the drip feed of coercive behaviour in the weeks and months in the lead up to the signing which is usually critical in overpowering the will of the testator.

I must also repeat a view I've expressed before, that the last 25 years has shown a change in judicial attitude, away from strict form, towards a Denningesque pragmatism.  Unless there is evidence of fraud in the broader sense, judges are loathe to strike down a Will which they are satisfied represents the true last wishes of the testator, despite some lapse in formal requirement.  It has been reported that the temporary law changes announced will eventually lead to judges being given a formal statutory discretion to allow such Wills, in accordance with the Australian model. 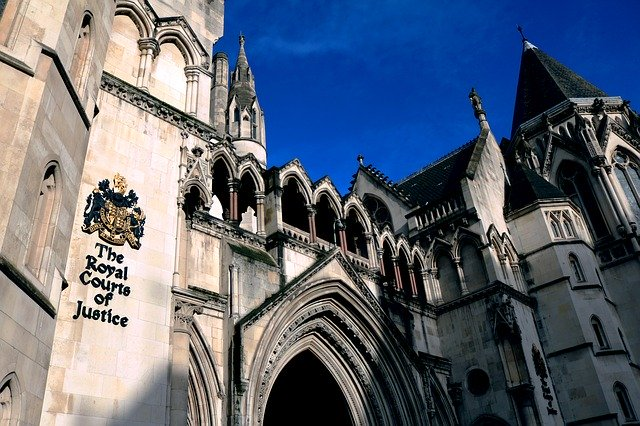 Charities have broadly welcomed the change, as it will make it easier for some of their supporters to make a Will under current confinement regulations.  With some sensible safeguards in place and a common sense, can-do attitude from solicitors, I see no reason why the new rules should not be embraced.

While some solicitors have hailed the reforms as ‘essential’, ‘common sense’ and long overdue, others have labelled them dangerous, time-consuming and – contrary to the fanfare – unnecessary.

Back to the Future: Part 1
Peter Steer
Recent posts from Carbon Law Partners

He's not lovin' it so much now
Rachel Clayfield
repost  cancel