"Initially I didn't know how to feel, but it only took about five or ten minutes' worth of research to realise that no, you definitely couldn't work in any capacity."

This is a quote from “Steve”, an employee who has been told to carry out work for his employer even though he is on furlough leave. The rules are clear – you cannot carry out any work whilst on furlough. You must not do anything that would help your employer make money.

Jim Harra, first permanent secretary and chief executive of HMRC, has admitted that the furlough scheme is a “magnet for fraudsters”, and Steve certainly isn’t an isolated case. HMRC have received over 3,000 claims of abuse of the Coronavirus Job Retention scheme (CJRS) and one survey has found that more than a third of furloughed employees have been asked by bosses to carry on doing their usual job while being paid under the scheme.

But what can you do if you are an employee forced to work? You know it’s wrong, but you also want your company to survive and you need to keep your job.  Steve refused to log on, and subsequently lost his job. He won’t be the only one.

HMRC says tipoffs are taken “very seriously” and an employer who has broken the laws could face criminal charges – up to 10 years in prison for the most serious offences. However, I wouldn’t advise that as a first step. Better to speak to your employer and point out that they may be breaking the law. Give them the benefit of the doubt – perhaps they have misunderstood the rules.  That wouldn’t be surprising given the rush in which this scheme was set up and the uncertainly over some of the provisions.

If it is obvious that your employer is deliberately defrauding the taxpayer, then take a look at their whistleblowing policy. This will set out the procedure to follow if you want confidentially to report concerns about your employer’s illegal, unethical or otherwise unacceptable conduct, such as the commission of a criminal offence (known as a protected disclosure). If you make the disclosure internally but no action is taken, or you don’t believe the employer will take your complaint seriously, you can go direct to HMRC.

I know what you’re thinking – that’s a great way to lose my job. However, the law is on your side.  It is unlawful for an employer to subject one of its workers to a detriment (such as threats, disciplinary action or demotion) on the ground that they have made a protected disclosure. If you are dismissed, this will be an automatically unfair dismissal and you can bring a claim in the employment tribunal even if you have less than the two years’ service usually required to bring such a claim. There is no limit on the amount of compensation you can recover.

It’s a complicated area of law, but if you have any concerns about the way your employer is behaving, do get in touch.

"I'm disappointed and angry that there are companies out there that want to exploit the furlough scheme, 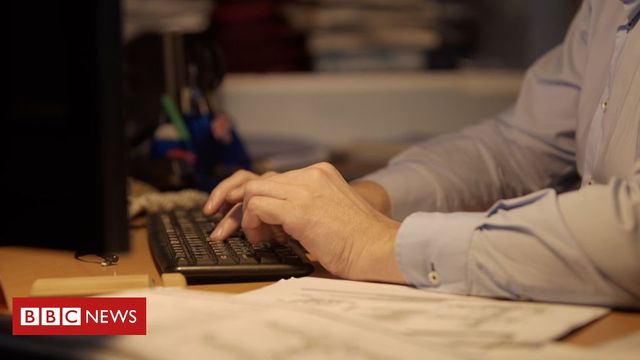 Time is running out to put employees on furlough!
Rachel Clayfield