You can picture the scene: your former employee has sued you for unfair dismissal, you are days away from the tribunal hearing and you finally reach a settlement. You quickly draft a Settlement Agreement or a COT3. You don’t want anyone to know how much you are paying the employee so you include a standard confidentiality clause, stating that he must not discuss the terms of the settlement with anyone.

So far so good. You breathe a sigh of a relief that it is all over. But then, before you have even had time to send your lawyer a congratulatory bottle of champagne, you find out that the employee has told a former colleague all about the settlement. You are not happy and because he has breached the terms of the agreement you don’t pay him the settlement sum.  That’s fair enough isn’t it?

Well, sadly for the employer in the recent case of Duchy Farm Kennels Ltd v Steels, the answer was no. The High Court held that the employer was not entitled to withhold payment because the confidentiality clause was not a condition of the contract, a breach of which would automatically give the employer a right to end the contract. The main purpose of the COT3 agreement was to make sure the employee did not proceed with his Employment Tribunal claims, not to ensure confidentiality.

Instead, the Court found that the confidentiality clause was a less serious intermediate term and the employee’s breach was not so serious as to amount to a repudiatory breach of the settlement agreement. The employee had not shown “an intention to abandon and altogether refuse to perform the contract”.

Consequently, the employer had to pay the rest of the money despite the breach.

Something to think about next time you are at the doors of the tribunal.

Confidentiality was not at the core of the agreement. The most important obligations of the contract, on the Respondent's side, were that he would give up his Employment Tribunal claims. 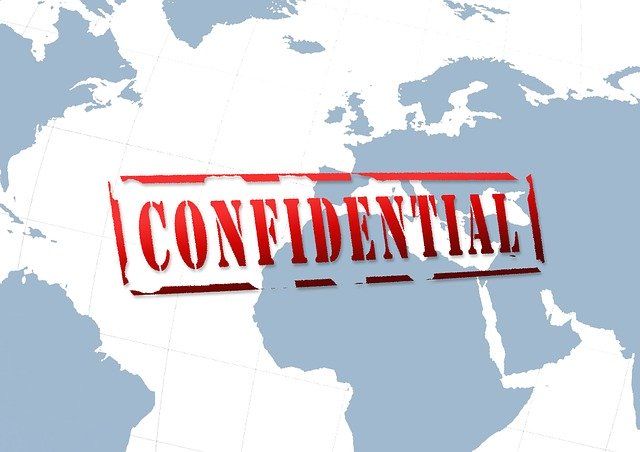 High Ct: employee’s breach of confidentiality clause in COT3 agreement did not free employer of obligation to continue paying instalments; clause not a 'condition' of contract and so breach did not entitle employer to bring contract to an end #ukemplaw https://t.co/QrnDJlNtF9