The Chancellor, Rishi Sunak, has just announced that the furlough scheme will be extended from the end of June until the end of October.

With 7.5 million workers now covered by the scheme, the Chancellor needs to balance the enormous costs of paying their wages against the need to prevent thousands of redundancies. It had been rumoured that the amount paid under the scheme would be reduced from 80% to 60% of earnings but that doesn’t appear to be the case, at least not yet.

It makes sense to extend the scheme. Even if sectors such as the hospitality industry are able to resume business in July, it will be at a much lower level due to the need to maintain social distancing measures.  Shops and restaurants won’t need their full quota of staff for some months, so redundancies will remain a risk.  Part time working will allow a gradual return to work.

We are expecting more detail on this shortly

The UK scheme to pay wages of workers on leave because of coronavirus will be extended to October, Chancellor Rishi Sunak said. 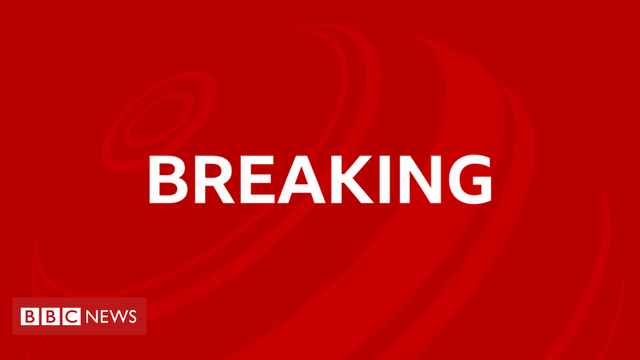 UK scheme to pay wages of workers on leave because of coronavirus extended to October, Chancellor Rishi Sunak says https://t.co/wS6vDdQ3Oj

There will be "no reduction in the level of support" for those on the government's job retention scheme, says Chancellor Rishi Sunak

That support - those wages - "will now be shared... by the government and employers" from August https://t.co/fz506puids pic.twitter.com/ja44qLxvYJ

This is a bold and welcome step, which shows that the Chancellor has listened to unions. Part time workers are covered, and there's no reduction to 60% of pay as had been rumoured https://t.co/QjhYHyoTaw