Now, I’m not feeling cursed or anything.  But…

On Thursday 26 March we ran our first set of webinars on the introduction of the furlough scheme and how we believed it was going to operate.  Immediately after those webinars, the government published its first set of guidance, answering a number of the issues that we had set out in our webinars.

On 4 April the government published a welcome further update on the scheme rules which we then covered in our webinar updates this week, on Thursday 9 April. However, that very evening, the government (again) updated its guidance.

Of course, this is not a criticism.  This is an essential and wide ranging scheme that is being introduced by the government from a standing start.  We must also bear in mind that what is being provided is guidance.  This is not formal legislation that is going through a consultation process.  Everyone is learning as we go.

Set out below is the latest news about the scheme and the areas where we now have certainty – where we didn’t before, and those areas where uncertainty still remains.

The job furlough scheme is not intended for individuals who are unwell due to short term sickness or self-isolation.   Sick pay (both SSP and – where contractually provided for – CSP) should be paid when individuals are unwell.  This is nuanced though.  It does not prevent these people accessing the furlough scheme is others are also being furloughed for business reasons.  However, it does mean that if they wouldn’t otherwise have been furloughed, the fact that they are then absent due to sickness should not be seen as an opportunity to furlough them. 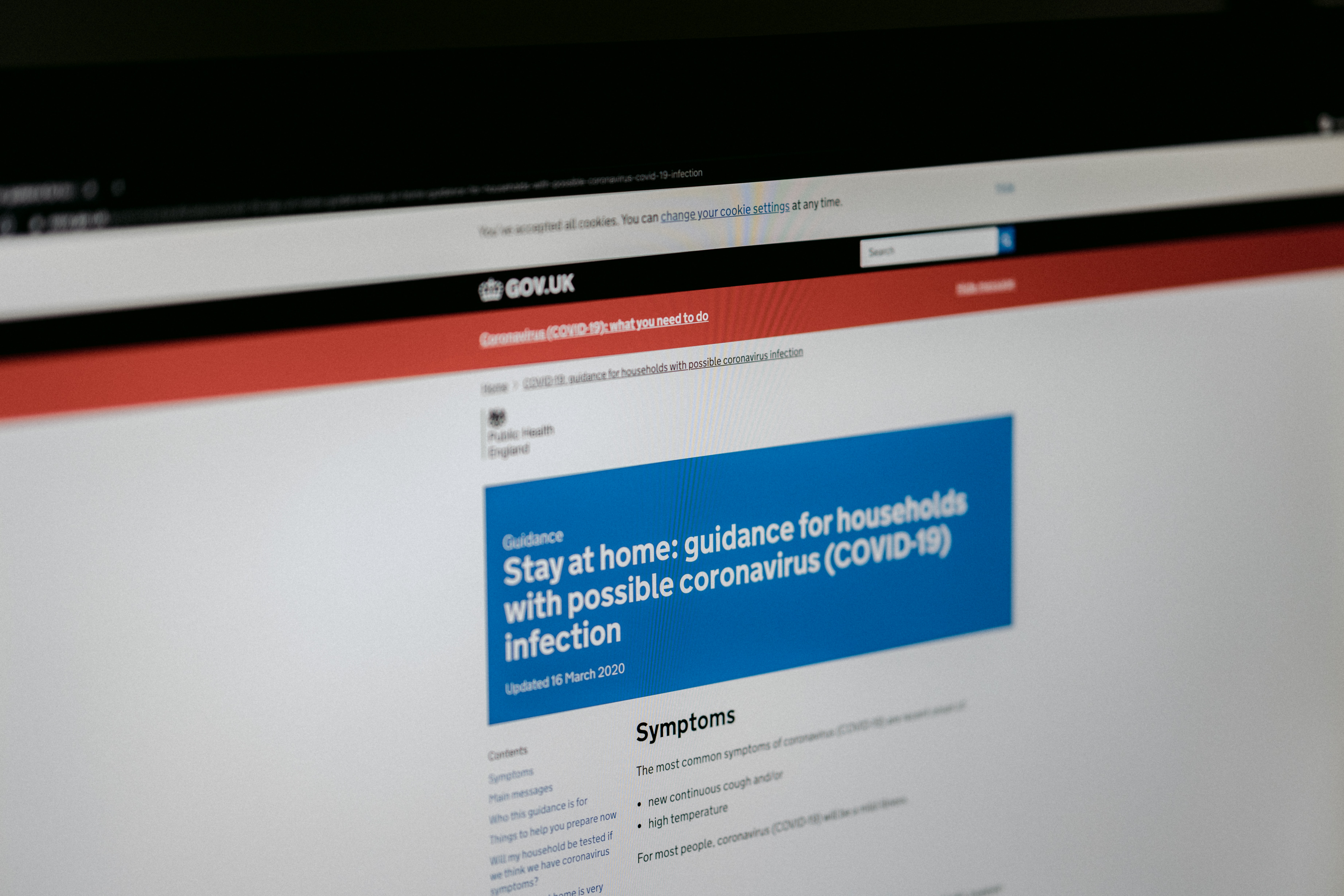 It follows also that anyone on long-term sick leave can also be furloughed.

The previous guidance was very strict around the way that sick pay and furlough was structured.  Simply put, you were unable to be furloughed if you were in receipt of SSP.  As set out above, this has now been (sensibly) relaxed.  The change enables any individual who has already been furloughed who then falls ill, to continue to receive payment under the furlough scheme rather than being forced onto SSP.  This is a sensible outcome as otherwise many employers and employees may have ended up trying to under report sickness during furlough as the consequence of it being correctly categorised would have been that the payment to effected individuals would have fallen to just £95 per week.  It would also have prevented any claim under the scheme on the part of the employer – potentially for a period far longer than the actual sickness itself if the sickness resulted in the 3-week minimum period being broken.

As we highlighted in our update on Thursday, there was some very unfortunate drafting of the guidance which specifically prevented an extremely vulnerable employee who was shielding to be furloughed unless they (individually) were at risk of redundancy.  As we predicted (and hoped) this wording has now been removed so any employee that it required to shield can be furloughed.

Another successful prediction and welcome confirmation in the guidance.  Any individual that has been transferred under TUPE after 28 February can be furloughed by the new employer even though they were not placed on the new employers PAYE until after the qualifying date.  This is a welcome relief for a number of employers.

Past overtime and compulsory commission

Unfortunately, there has not been any further detail provided about the meaning of these phrases when referring to what is included and excluded from the payments that can be claimed for.  Our understanding those is that overtime is likely to be used in the 12-month calculation of an employee’s regular wage.  We believe that compulsory commission means contractual commission, rather than discretionary commission.  Clarification about the meaning of these phrases is still being sought.

(iv) Subject to the contract of employment, furloughed employees can undertake work with other employers

(v) Those who have caring responsibilities because of coronavirus can be furloughed.  The most common example of this will be those with children who are no longer able to attend school

(vi) Employees can undertake training whilst being furloughed.

(vii) If employees can work from home they should do so and not be furloughed, unless there is insufficient work for them

(viii) Employees who are on maternity leave (or any other form of family leave such as adoption leave, paternity leave or shared parental leave) will remain on that leave in the normal way.

As and when further guidance and clarification is provided, we will of course let you know. 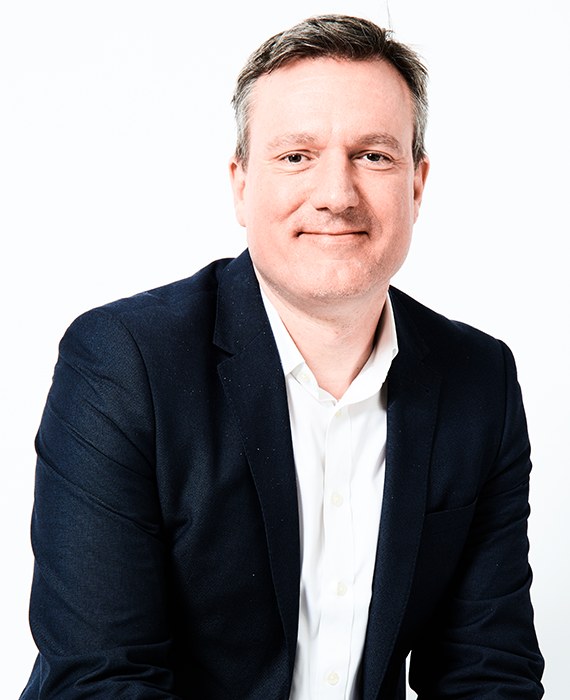 Shielding Employees Employees who are unable to work because they are shielding in line with public health guidance (or need to stay home with someone who is shielding) can be furloughed. 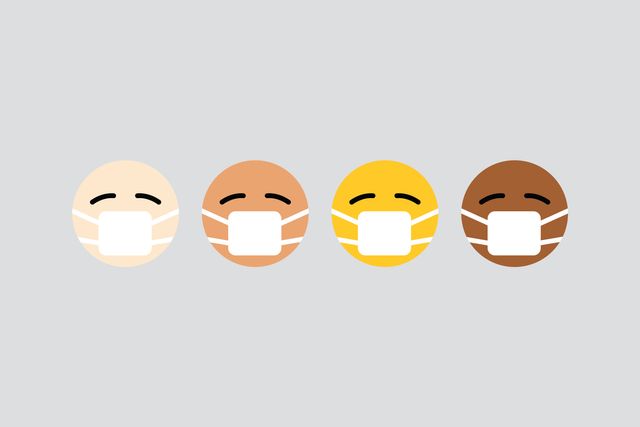