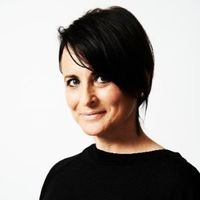 This is a landmark legal case which has implications for anyone selling their property – it makes it clear you must tell potential buyers the truth about matters which could impact on the quality of the property. Sellers risk the sale falling through even after they have exchanged contracts.

Following a trial which took place late last year, Adrian and Lisa Powell have been awarded the return of their deposit and nominal damages.  The sellers, Philip and Elisabeth Ash, failed to reveal that – Lake Barn near Buckland in Oxfordshire - would soon be neighbour to a new motel and diner run by the famous Soho Group.

“This case has implications for anyone selling their home. The judge found that the sellers had knowingly given false answers to key questions that Mr and Mrs Powell relied on.

“At the heart of this case was the failure by Mr and Mrs Ash to truthfully fill in a form which is a standard part of the buying process. It was only by chance that my clients found out about the plans for the motel and diner after they had exchanged and which they felt – and the judge agreed - would have serious implications on their quality of life at Lake Barn.

”It was in 2017 that Mr and Mrs Powell found Lake Barn.  They had been searching for a home with land for horses for some years.  They had an offer accepted by the Ashes, exchanged contracts and paid the deposit.  The sale proceeded as normal until they found out about the development.  Meanwhile, Mr and Mrs Ash began to prepare for a life in France.

Just before completion, and by pure chance, the new development was discovered.  Mr Powell checked the planning portal of the local authority.  To his horror, he saw planning permission granted in 2016 to build the 79-room motel and diner.  It was to be built on land that they had believed to be “untouchable” green fields along their boundary. They also discovered that Mr and Mrs Ash knew about the development as they had personally objected to the planning application in the strongest terms but then lied in the conveyancing form where it had asked whether there were any proposed developments nearby.

The Powells were devastated as it was now only two days before completion. They had got rid of possessions, spent over £15,000 on bespoke furniture, given notice to their landlord and booked a removal team.    Under huge pressure, the couple sought urgent legal advice and decided to rescind the contract based on that advice.  This was the day before completion.  Mr and Mrs Ash refused to accept this and had the deposit paid to them by their solicitors. The motel and restaurant, now known as Mollies, opened in early 2019.  The opening was attended by several celebrities including Jeremy Clarkson, Paloma Faith and Declan Donnelly of the TV duo Ant and Dec.

Luke Weldon said: “Pre-contract searches by buyers are limited to the property being purchased.  Local searches do extend further but only to cover public issues such as proposals to build new roads.  More extensive searches to discover nearby developments are very rare.  They are usually necessary only if there is something in a seller’s answers to pre-contract enquiries.

“And it is on this that the case turned.  Prior to exchange of contracts, in some million plus residential property sales each year, sellers complete and send to the buyers a standard form questionnaire known as a “TA6”.

“The judge ruled that these were incorrect answers given by Mr and Mrs Ash who knew they were not true.  Mr and Mrs Powell relied on those answers and it was no defence that the Powells could have discovered the truth through other means.  He said that both Mr and Mrs Powell and Mr and Mrs Ash (through their objection letters) clearly considered the prospect of the development to have decreased the quality of the property.

“Caveat emptor, or let the buyer beware, applies to every house sale.  Buyers accept the risk that what they are buying might be defective or unsuitable to their needs.  However, this principle is not designed to shield sellers who give misleading or false answers.  If you are asked a direct question by a buyer, the seller must answer it fully and honestly.  Otherwise, you risk the sale falling through or a sizeable money claim when the buyers eventually find out (which they inevitably will).

This is, therefore, more a case of caveat venditor – let the seller beware!

”Mr and Mrs Ash sold Lake Barn just before the trial for a reduced price.  It is understood they now live in rented accommodation in Oxford.

Luke Weldon is a Partner with Carbon Law Partners and has almost 30 years’ experience in dispute resolution, with the last 17 years specialising in real estate issues.  He advises on complex title documents, forfeiture, dilapidations, nuisance, lease renewals and contractual disagreements.  These are often high value and can involve the need for on-the-spot advice. He has worked with commercial property owners, developers, councils, private landowners and businesses. 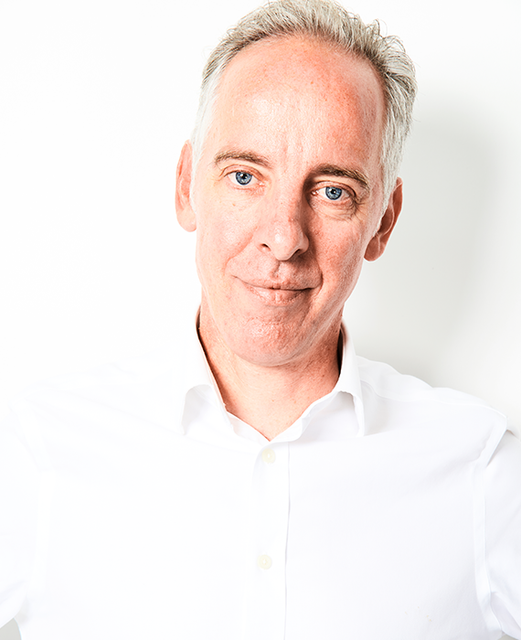 Finally - some help for the self employed
Rachel Clayfield

Volunteering to help the NHS - your questions answered
Rachel Clayfield