In the case of Casamitjana v League of Cruel Sports an Employment Tribunal in Norwich has ruled that ethical veganism is a protected belief under the Equality Act 2010.

This case has generated a significant volume of reporting today.  But what does it mean and what additional protections have developed as a result?

Does this change the law?

Simply put, no it doesn't.  The law - and the leading case law - remains unchanged.  Religion or belief has been one of the protected characteristics in the Equality Act since 2010 and before that under the Employment Equality (Religion or Belief) Regulations 2003.  However, what the Regulations and the Act did not do was identify specifically what beliefs would be protected and which beliefs were not protected.  We have been reliant on the development of case law to establish the scope of protection beyond the established religions.  This recent case adds to the long list of other cases which continue to explore this rather unpredictable area of the law.

The development of protections for 'belief'

The current leading case which deals with the scope of 'belief' is Grainger plc and others v Nicholson [2010] IRLR 4 (EAT)).   This case established the following tests to be able to show that a particular belief is protected:

Under these tests we have seen beliefs such as:

In contrast we have seen numerous cases fail to establish the necessary level of cogency of belief to be protected, including:

It is therefore not at all surprising that ethical veganism has, in this instance, been established as being a belief that is protected by the Equality Act.  We have already seen recently the case of Conisbee v Crossley Farms Limited & Others towards the end of 2019 that vegetarianism is potentially protected (although in that particular instance, was not) and accordingly the decision in Casamitisjana is entirely consistent with this.

In fact, the draft Equality Code of Practice had already provided the following guidance in relation to veganism:

"A person who is a vegan chooses not to use or consume animal products of any kind. That person eschews the exploitation of animals for food, clothing, accessories or any other purpose and does so out of an ethical commitment to animal welfare. This person is likely to hold a belief which is covered by the Act."

As we see the growth of veganism it will be interesting to see whether the courts make a distinction between 'ethical' vegans and 'dietary' vegans.  It does not therefore follow that simply because someone is a vegan that they will be afforded protection under the Equality Act. 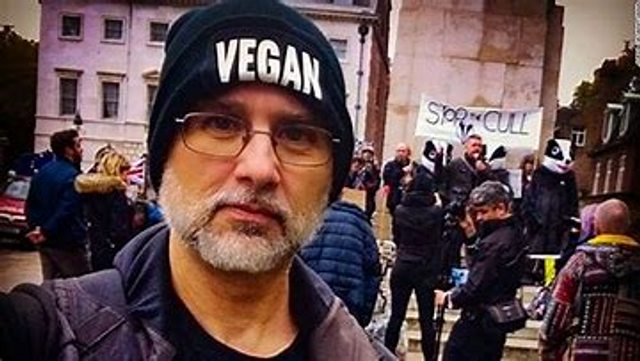 School's back (finally!) Is it time for lawyers to get back to the office too?
Rachel Clayfield
repost  cancel