Next year will be the 50th birthday of the Equal Pay Act, but a group of the country’s highest-achieving women in business, law, politics, the media and the arts don’t think it’s a cause for celebration. Instead of blowing out candles they are calling for a new law giving women the right to find out what their male colleagues earn. Workplaces that fail on pay equality would face fines up to millions of pounds. The group is calling itself #MeTooPay.

The campaign has been prompted by recent high profile equal pay claims brought by women in the BBC and a recent employment tribunal case won by the City banker Stacey Macken, who received hundreds of thousands of pounds less than a male peer in salary and bonuses over a four-year period.

But do we need a new law? The Equal Pay Act already allows employees to submit questions to their employer if they think they are being discriminated against, and this can include asking for a colleague’s relevant pay information.  The trouble is, this question and answer procedure doesn’t have the teeth it used to. Until 2014 if an employer deliberately and without reasonable excuse failed to reply to a question within eight weeks, or provided evasive or equivocal replies, the employment tribunal could draw inferences from the failure, including the inference that there had been a breach of the Equal Pay Act. The procedure is now much more informal and non-legislative, with no specific time limits.

So, perhaps #MeTooPay has a point. And if employers are forced to disclose what male employees earn, who knows, perhaps that will prompt them into paying fairly in the first place. That would be a good birthday present.

“Women should not have to go to employment tribunals to find out the facts about what their male colleagues are earning so their claim can be fairly assessed. This new act will put these facts on the table at the outset, as a matter of right." 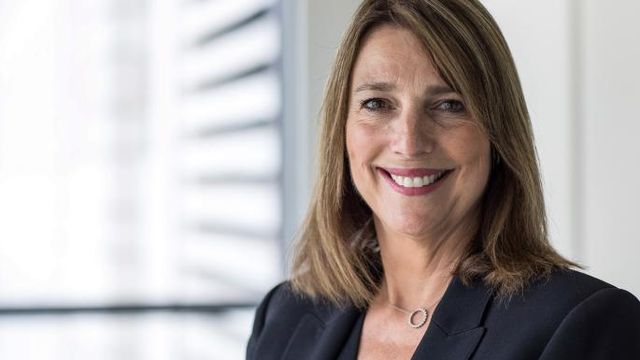 One hundred prominent women in public life are calling for new laws to enforce transparency about male colleagues’ pay. The campaign for fresh legislation in the form of a new #EqualPay Act will begin in earnest this Thursday

We'll be supporting #EqualPayDay2019 on 14 November alongside @fawcettsociety. Why? Next year marks the 50th anniversary of the Equal Pay Act, yet new gender pay gap data finds that women continue to earn less than men. Please get involved #GetEqualhttps://t.co/BJTUmOdJnL