A few weeks ago Mr Spence, the owner of an Aberdeen hotel, was forced to apologise for using a derogatory term about gay people at a corporate event. The statement was described as "shocking", causing jaws to drop.

But could Mr Spence have ended up in Court? Quite possibly, following a recent decision of the Court of Justice of the European Union (CJEU).

A senior lawyer remarked on Italian radio that he would never recruit a homosexual to his law firm. It was a hypothetical comment as no recruitment was taking place at the time. However, an association for LGBT lawyers in Italy brought proceedings alleging discrimination. The claim was upheld even though there wasn’t a direct victim of the comments. The CJEU held that the lawyer’s comments could discourage gay people from applying for jobs in law and were therefore a breach of the Equal Treatment Directive. The comments were discriminatory and compensation of 10,000 euros was awarded.

Back in Scotland, Mr Spence’s comments were also linked to employment and his apparent failure to employ any gay or lesbian workers in an industry which often employs such groups. Mr Spence said he was hoping to raise a few laughs around the seventies theme but fortunately things have moved on a lot since then. Comments that may have been commonplace in the 1970’s are now regarded as unacceptable and unlawful.

Mr Spence’s sincere apology may have saved him on this occasion but as the Italian lawyer has now found out,  going back to 1970’s attitudes can prove expensive. 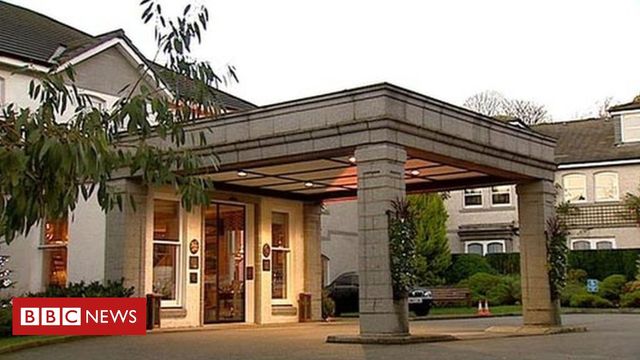 WILL YOU STILL PAY ME, WILL YOU EMPLOY ME, WHEN I'M 69….?
Rachel Clayfield

HARRY POTTER AND THE DEATHLY CONTRACT OF EMPLOYMENT.
Rachel Clayfield

FREEZE YOUR EGGS AND GO FOR THAT PROMOTION.
Rachel Clayfield
Recent posts from Carbon Law Partners

Bereavement leave: when, how long and how much?
Matthew Huggett

ARE YOU UP TO DATE WITH YOUR GDPR REQUIREMENTS?
Faris Dean
repost  cancel