Just when you thought we couldn’t have any more anti-discrimination laws at work, the CBI is calling for a law against class discrimination.  At the moment it is unlawful to discriminate at work because of someone’s age, disability, gender reassignment, marriage and civil partnership, pregnancy and maternity, race, religion or belief, sex and sexual orientation. That’s quite a list, but the CBI doesn’t believe it goes far enough.  They want it extended to include class.

This has been prompted by research suggesting that graduates with parents in managerial and professional occupations are more than twice as likely as working-class graduates to start on a high salary, no matter what degree level they attain. The Social Mobility Commission has also found there is a class pay gap with professionals from working class backgrounds earning an average of £6,800 less than professionals from higher classes.

When BBC Breakfast’s Steph McGovern claims that the BBC isn’t giving enough consideration to taking on people from working-class backgrounds you know things are serious. She believes fellow colleagues who are “a lot posher” are receiving more money than the Middlesbrough born presenter.

Ignoring the class of a person undoubtedly has a positive impact on diversity and inclusivity in the workplace, but how would outlawing class discrimination work in practice? Class can be difficult to define. If your dad is a factory worker and your mum is a teacher does that make you working class? This could provoke a whole new debate. It’s also more difficult to identify class; it’s not as obvious as your race or sex.

One option is to use equal opportunity monitoring forms to find out about a candidate’s socio-economic background. Whilst these forms should be disregarded during the recruitment process, an employer can review them later to assess whether a particular class is under-represented. If it is, plans can be put in place to address this. Perhaps looking at how and where roles are advertised, what questions are asked at interview and how employees are selected.

Employers should regularly be training staff on diversity and recruitment and this should include instructing managers to be “class-blind”.  They should be basing their decisions on objective factors and not being subconsciously swayed by other factors, such as the individual’s accent or which school they went to.

No more use of the ‘old boys’ network’ perhaps.

Class prejudice is so rife in modern Britain, we need a new law to tackle it 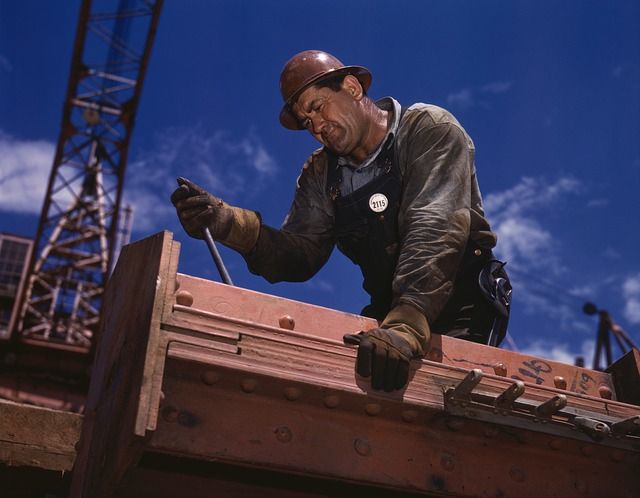 Class prejudice is so rife in modern Britain, we need a new law to tackle it | TUC https://t.co/1Rg20h5W8L

This is an important conversation, and long overdue in the universities. It will be interesting to see how the existing apparatus of discrimination law will adjust to it- a ‘legal irritant’? https://t.co/ystClXio8e

The TUC is calling on government to:

- Make discrimination on the basis of class unlawful
- Introduce a legal duty on public bodies to make tackling all forms of inequality a priority
- Make it compulsory for employers to report their class pay gapshttps://t.co/SwsS1c1LBJ