The personal and private use of social media by employees can often have an impact on the employment relationship and the relationship between colleagues. But, to what extent does the posting of offensive content create a legal liability for the employer?

This is analysed in the case of Forbes v LHR Airport.

Mr Forbes was a Security Officer and colleague of Ms Deborah Stevens (S) who had the same role as Mr Forbes. S posted an image of a golliwog on her Facebook page with the caption "Let's see how far he can travel before Facebook takes him off". Mr Forbes was then shown this post by another of his colleagues. He complained of harassment because of race. S apologised and received a final written warning. Shortly after, Mr Forbes was rostered to work alongside S and when he objected to this he was moved to another location. He then brought claims of race discrimination, harassment and victimisation.

The Employment Tribunal dismissed the complaint. Whilst it found that S had shared an image that was capable of giving rise to offence on racial grounds, her act of posting the message on her Facebook page was not an act done in the course of her employment and was therefore not one for which the Airport could be liable. Mr Forbes appealed the decision.

What does the law say?

Employers can be vicariously liable for the discriminatory acts of their employees. This is expressly set out in section 109 of the Equality Act 2010. This section applies a test of whether the conduct in question was:

"in the course of employment"

The Equality and Human Rights Commission offers the following helpful guidance on the meaning of this phrase in the legislation:

“The phrase 'in the course of employment' has a wide meaning: it includes acts in the workplace and may also extend to circumstances outside such as work-related social functions or business trips abroad. For example, an employer could be liable for an act of discrimination which took place during a social event organised by the employer, such as an after-work drinks party."

Whilst this guidance looks at instances where harassment takes place outside of working hours and off site, it does not specifically address the difficulties that are faced with social media and who sees the post(s) and the content of the post(s). Most of the case law on this point looks at cases where harassment has taken place at parties, theme parks, pubs and other work-related social occasions.

The decision of the Employment Appeal Tribunal

The EAT unsurprisingly resisted any temptation that there may have been to set out any specific rules about the use of social media by employees and the potential vicarious liability of the employer. They used the often used phrase that each case "is a question of fact for the tribunal to determine having regard to all the circumstances".

They did though indicate that a relevant factor in such instances may include whether the post was done at work or outside of work and if it is done outside of work whether there is a sufficient connection between work and the conduct (the posting of the picture) to make it "in the course of employment".

This case, whilst finding that there was no liability on the employer on this occasion, demonstrates the problems associated with social media and harassment legislation and employee conduct. Employers need to ensure that they have very clear rules regarding the standard of conduct expected from their employees and should ensure that they avoid unhealthy and dangerous levels of 'banter'. Banter (which of course has no legal definition and does not exist in the eyes of the tribunal) should be avoided as often employees may have (for example) a coping mechanism of "joining in" with the banter of colleagues to ensure that they are accepted within the wider group. This behaviour tends to hide offensive conduct in a dangerous way. Often the employer does not realise that there is then a problem until an individual then objects to the behaviour.

Nowadays, social media is often used as an extension of the workplace through the use of What's App, Facebook Messenger and to a lesser extent Facebook and Twitter themselves.  It is entirely appropriate that an employer takes seriously any inappropriate conduct of employees on these platforms.

In this case, LHR Airport disciplined S and gave her a final written warning and S provided an apology. These were relevant factors in the EAT's decision making process and accordingly simply because an act may occur outside of work and not "in the course of employment" it would be appropriate and prudent for employers to still act to ensure that the culture of diversity, equality and respect is maintained. This case also demonstrates that employers taking action in this way are not necessarily 'accepting' that the act must have occurred in the course of employment simply because they are (correctly) intervening for the sake of good employee relations and good employee conduct. 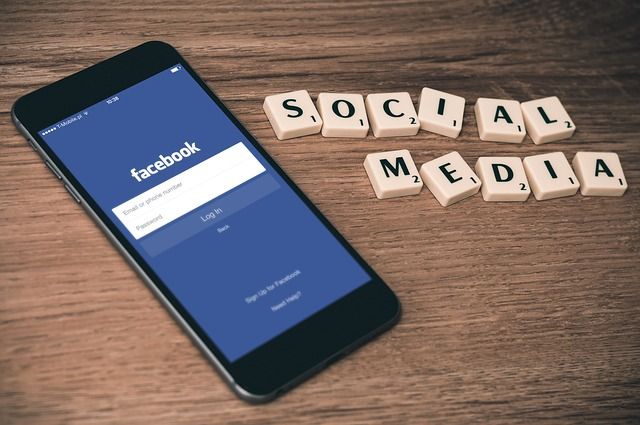