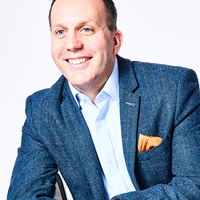 Last week saw the conclusion of the re-trial of Walid Choucair, a trader, and Fabiana Abdel-Malek, a former UBS compliance officer. Both were convicted and sentenced to 3 years’ imprisonment.

What is insider dealing?

An offence occurs where a person has information as an insider otherwise than in the performance of their occupation and:

Insider dealing is not always direct. It can take place indirectly through a professional intermediary, agent or nominee.

The penalties for insider dealing are:

Prosecutions have spanned all positions within firms: from interns doing summer work to the more usual hedge-fund traders, stockbrokers, corporate finance advisers and directors, to third party providers such as management consultants and solicitors.

The FCA is ramping up its investigations and prosecutions of insider dealing. More than 65% of the cases launched by the FCA in the past 5 years have been opened since 2015: in 2016 the FCA opened 70 cases and in 2017 this increased to a record 84 cases. The conviction rate remains low, but that’s due to the time it takes to reach trial and the FCA’s expense to prove its charge. By its very nature, it is an allegation of complex financial fraud and that creates difficulties in prosecuting (the first trial of the Choucair/Abdel-Malek resulted in jury deadlock).

Of the convictions so far obtained by the FCA, most have involved significant fines (usually around the amount procured by the offences) and imprisonment ranging from around 12 months to 9 years. The FCA also frequently obtain confiscation orders against the perpetrator.

In the Choucair/Abdel-Malek trial the presiding judge, Her Honour Judge Korner CMG QC, made no adjustment to the benefit that either Choucair and Abdel-Malek received from their actions (Choucair received most benefit). In sentencing the judge said:

“In these cases there has to be an element of deterrence, it is vital that these kind of offences are deterred by the knowledge that if they are committed and you are convicted, there is an inevitable sentence of imprisonment…”

An alternative for the FCA is imposing an unlimited fine on any person who is engaging or has engaged in market abuse. This includes but is not limited to insider dealing. If the FCA chooses not to apply a fine, it may instead publish a statement stating that a person has engaged in market abuse. Although a less aggressive action, it is arguably as damaging to the individual and the firm.

Insider dealing is bad for everyone. The consequences for a firm of its employees and/or agents being convicted of insider dealing cannot be overstated in an industry which heavily relies on reputation: internally, staff lose respect of the management team; and the firm loses the respect of its investors.

To best avoid insider dealing a firm should:

While insider dealing can never be fully eliminated (no one can fully predict the behaviour of all individuals), businesses should ensure they are doing all that they can to mitigate their risks.

Abdel-Malek dishonestly and surreptitiously acquired confidential and valuable information from her employer and passed it to Choucair who made substantial illegal trading profits. Both defendants were well aware they were committing serious criminal offences and engaged in elaborate schemes and lies to disguise what they were doing. This was not opportunistic, but calculated and organised. It was insider dealing at its most venal. The FCA is determined to attack all forms of insider dealing, from opportunistic insiders to those who devise dishonest schemes to exploit and manipulate sources of inside information. 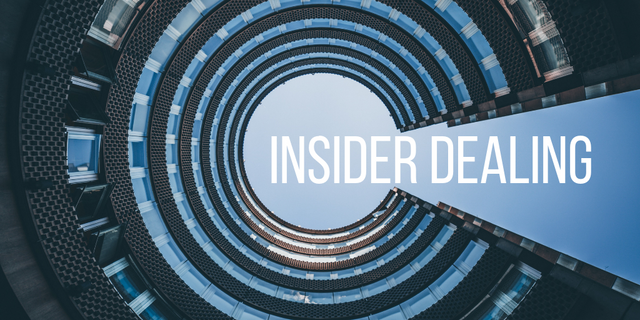 BI insurance claims: why it pays to be pedantic in a pandemic
David Martin

Are you ready for Halloween?
David Martin
Recent posts from Carbon Law Partners