It’s a common scenario in employment law.  An employee makes a complaint of harassment against another member of staff and instead of the matter being investigated and possible disciplinary sanctions applied, the complainant is offered an exit package. In return for a sum of money the employee is required to sign a Settlement Agreement which prevents her from talking about the circumstances surrounding her departure, a so-called non-disclosure agreement (NDA).

That’s a fair point.  If employers routinely pay employees off rather than investigating allegations of discrimination and harassment, the perpetrators will get away with it and the person who raised the complaint will feel they have been forced out. These issues should not be swept under the carpet.

However, looking at it another way, women who raise these complaints rarely want to go to tribunal.  They don’t want the stress of giving evidence about their ordeal and facing their alleged harasser in tribunal. They want to get on with their lives and put these experiences behind them. The best way to do this is to leave with a sum of money that will provide them with a financial cushion while they regain their confidence and look for another job. But most employers are reluctant to pay substantial sums of money without ensuing confidentiality. They may as well contest the allegations in tribunal.

So NDAs can be misused but, before you write them off, bear in mind that they can also be an essential way of avoiding an expensive and stressful tribunal hearing.

It is completely unacceptable that allegations of unlawful discrimination and harassment in the workplace are routinely covered up by employers with legally drafted non-disclosure agreements (NDAs). 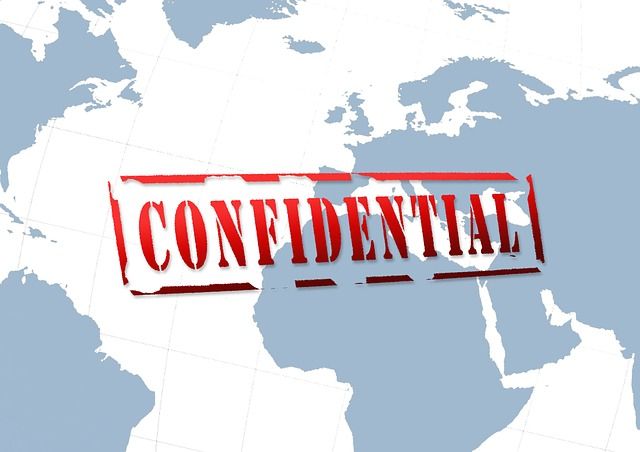 People keep making discrimination claims against your business. Is this (a) a sign of a more litigious society? Or (b) an indication that something's going wrong with your company's culture? The Women and Equalities Select Committee Report discusses https://t.co/KWo6si9F42 pic.twitter.com/gnFeyLdWOB

I spoke to BBC Radio Berkshire about some of the recommendations (which we absolutely support) from the ⁦@Commonswomequ⁩ report on NDAs this afternoon, a useful summary of the headline points is below: #ukemplaw #discrimination #NDAs https://t.co/2L4VAgdLbh

The @Commonswomequ has now published its report on the use of #NDAs in #discrimination cases. All lawyers and HR Professionals should, at a minimum, read the report summary - it’s a powerful read. See the link to the summary here - https://t.co/Gmuxcky004 https://t.co/2LDmlzD0EC

BI insurance claims: why it pays to be pedantic in a pandemic
David Martin
repost  cancel