It has been assumed for many years - and in fact a common practice by tribunals - that a one off incident of harassment can only assessed as being in the lower band of the injury to feelings awards.  The recent case of Base Childrenswear Ltd v Otshudi UKEAT/0267/18 has shown that this is not always necessarily the case and that tribunals have flexibility in their approach to the assessment of compensation in this area.

As a reminder, in circumstances where an employee is able to show that they have been discriminated against because of one (or more) of the protected characteristics.  The level of compensation is assessed as falling in one of three 'Vento' bands:

Miss Otshudi was dismissed.  She claimed that the dismissal, as well as being unfair, was an act of race discrimination.  She succeeded with her claim.

Base Childrenswear appealed the decision on the basis that the award was 'manifestly excessive' in light of the one off act of discrimination and the guidance for the application of Vento awards.

The EAT concluded though that whether the discrimination was a one-off act or multiple instances  was relevant but not a determinative factor to be considered. The tribunal was correct to focus on the impact that the treatment had had on Miss Otshudi and were permitted to conclude that it had been a serious matter that gave rise to an injury to feelings award falling within the middle of the middle Vento band.

This case may open the door for Claimants to argue that the compensation level in discrimination cases where treatment by the employer has upset them.  Injury to feelings awards are difficult for tribunals and advisers to assess because they can be rather unpredicatable owing to the largely subjective nature of their effect.

Employers need to ensure that they do not expose themselves to such decisions by ensuring that:

that investigations into complaints are detailed and thorough.  External expertise may be appropriate if you do not have the internal capability.

"The fact that the ET’s finding of unlawful discrimination related to an isolated event - the Claimant’s dismissal - did not mean it was required to assess the award for injury to feelings as falling within the lowest Vento bracket: the question was what effect had the discriminatory act had on the Claimant? On the ET’s findings of fact in this case, it had permissibly concluded that this was a serious matter (something acknowledged by the Respondent) that gave rise to an injury to feelings award falling within the middle of the middle Vento bracket." 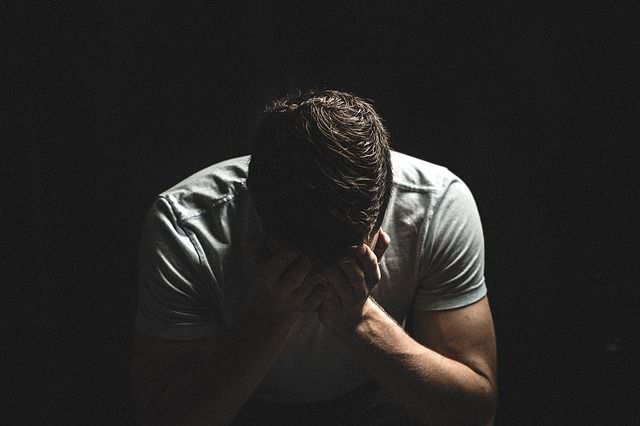 Compensation in Equality Act 2010 claims should avoid double-recovery across aggravated damages and an Acas uplift in relation to an employer’s failure to deal with a grievance (Base Childrenswear v Otshudi) https://t.co/CU37LADfRD - EAT https://t.co/8EGu56ZvxC - report #ukemplaw