Statistics show that many women on and returning from maternity leave are negatively impacted.  Data shows that 1 in 9 mums felt forced to leave their job and a quarter said they had a negative experience before, during and/or on return from maternity leave.

The bill, which had its first and second readings this week, is set to prohibit employers making employees redundant from the moment they notify them of their pregnancy up until 6 months after the end of maternity leave.  This is a similar model to that used in Germany albeit for a longer timeframe post maternity leave.  Where a businesses ceases to continue, then of course an exception to this will be made.

Having dealt with employers and employees for over 10 years, I know there is a common misunderstanding of the protection afforded to certain employees by the law. A Pregnant woman can be made redundant as long as a fair process is followed.  This includes offering her any suitable alternative vacancy first and without her having to apply for the role.

However, does this go far enough?  Will this increase more covert discrimination?  Is this fair on employees who cannot have children or choose not to have children?  Will this be extended to cover adoption leave?  Will dads receive any protection?

There are several more stages to go before the Bill can enter the House of Lords and then a similar process of debate through the Lords before it receives Royal Assent.

Conservative MP Maria Miller, who chairs the Women and Equalities Committee, has introduced the bill, urging the introduction of legislation to protect women from being made redundant during pregnancy and maternity leave, and for six months after returning to work. 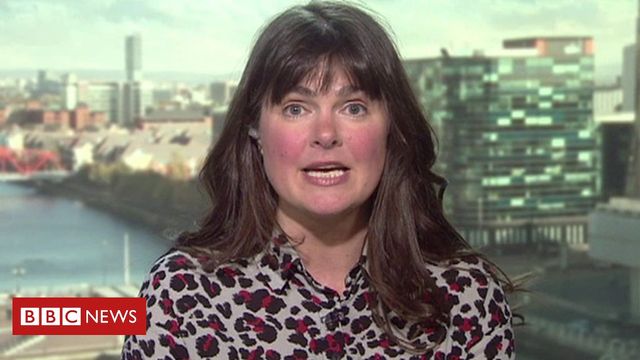 Mothers returning to work after maternity leave to be protected from redundancy for six months under proposed legislation https://t.co/Pc3geShnWL

Mothers returning to work after maternity leave will be protected from redundancy for six months under new legislation proposed by one of the frontrunners to succeed Theresa May. https://t.co/XPFCTd4qPS

Mothers returning from maternity leave to be protected from redundancy under new proposals https://t.co/wHKT1XUSWw

This is so important @MariaMillerUK women will never have a fair chance to succeed in the workplace when they can still face the sack for getting pregnant. @PregnantScrewed #MotherWorks #workingmums #genderequality https://t.co/XUZzv4jAcO

Claire was forced out of her job after having a baby. Shockingly, this happens to 1 in 9 mums.

Now there are plans to better protect women from redundancy after pregnancy & maternity leave. More from my report on @BBCLookNorth @MariaMillerUK @Joeli_Brearley pic.twitter.com/5xolyhiyOM

BANK HOLIDAY TO BE MOVED
Anonymous

DRUG TAKING AND THE WORKPLACE
Anonymous

EMPLOYING LOGIC AND NOT YOUR VOLUNTEERS
Anonymous

Bereavement leave: when, how long and how much?
Matthew Huggett

WILL YOU STILL PAY ME, WILL YOU EMPLOY ME, WHEN I'M 69….?
Rachel Clayfield
repost  cancel