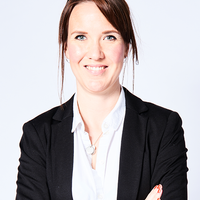 There is good case law that shows when a pre-nuptial agreement will and won't be followed by the Court. The case of Ipekçi v McConnell is a good case to read to see how not to approach the agreement if you want it to be binding in years to come.

There were a number of issues which made the contract signed by the parties unfair, and therefore not enforceable against the husband.

1. The lawyer that drafted it indicated that the agreement would be governed by New York law, but failed to follow a technical requirement which would have made the contract null and void in New York.

2. Mostyn J felt that if it would carry no legal weight in New York, how then could the UK uphold the agreement?

3. Husband's lawyer was wife's lawyer from her first marriage, and couldn't have properly explained the implication of the New York issue and could not have been independent.

4. Husband's needs were not met at all by the provision of the agreement.

Coupled with the fact that the wedding date had been set for three weeks time when husband initially saw his lawyer, and the usual provisions for a pre-nuptial agreement were not included then this was never going to work.

When considering a pre-nuptial agreement you are not just blindly ring fencing everything you had before you met your prospective spouse. You must give consideration to what would be a reasonable division of your assets should you separate and think about changes that will affect that division over the course of your relationship.

Pre and post nuptial agreements can be very effective and can be fair to all concerned if done properly. 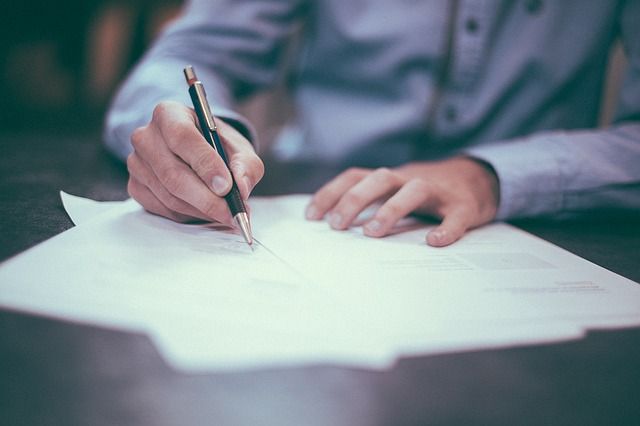 HOW THE MEDIA GET FAMILY LAW WRONG - AGAIN.
Elizabeth Saxby

MIAMs - what are they and why are there more?
Elizabeth Saxby
Recent posts from Carbon Law Partners