I was listening to the Archers this evening (I know, it’s an embarrassing admission but it’s less depressing than EastEnders).  Anyway, one of the characters, Jazzer, managed to recover £4000 for his constructive dismissal claim, thanks to his former employer's poor knowledge of employment law.

The first thing Tom Archer fell for was the suggestion that Jazzer would recover a years wages in an Employment Tribunal.  In fact that is the maximum amount of compensation for unfair dismissal and such sums are rarely awarded.  Even if your claim is successful you have to mitigate your loss, ie you have to make every effort to get another job. At the time of the negotiations Jazzer had a job at the Tearoom and so those earnings would have been offset against any compensation he recovered.

Secondly, Jazzer's representative suggested his employer would pay his costs if he won. In fact, even if you win your Employment Tribunal claim it is very difficult to recover your costs.  It isn’t like the court system where the winner pays the loser’s costs.  Costs are only paid in limited circumstances, for instance where one party has acted abusively, disruptively, or otherwise unreasonably.

Finally, Tom agreed to pay the money without Jazzer signing a Settlement Agreement, so he could still go ahead with a Tribunal claim.

Tom Archer really should have had a solicitor with him….

Jazzer fills Ed in on his news that he could get thousands for constructive dismissal. 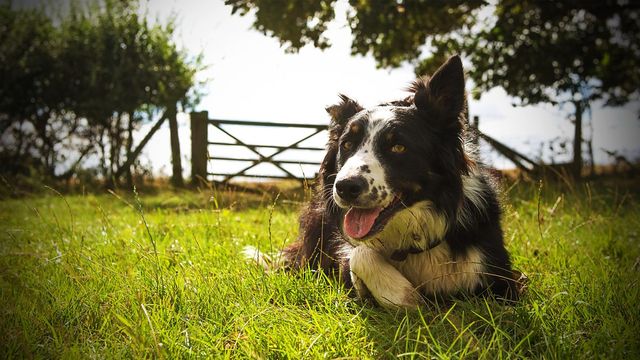 BI insurance claims: why it pays to be pedantic in a pandemic
David Martin
repost  cancel