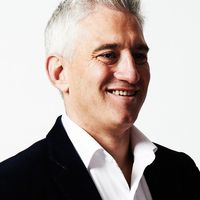 Philip Green's Arcadia is facing continued uncertainty as it struggles to secure enough backing from its landlords to support a CVA.

The reality is that high street retailers are struggling to meet rents as their revenues come under pressure from on-line retailers. The retailers' would of course argue that the reduced footfall directly effects the value of the retail units and the rent should be reduced accordingly. This is of course not an attractive proposition for landlords which have their own financial pressures. Intu, for instance, has a debt laden balance sheet and has it has seen its value fall after a failed takeover of £3.4bn followed by another failed takeover of £2.5bn.

It has been suggested that central government needs to intervene to protect the high street, but reduced rents directly correlates to a reduction in business rates, which is not attractive for local government budgets.

I would argue that for landlords, retailers and local government to maintain their respective revenue streams, central government needs to facilitate a level playing field between high street and on-line retailers. This may include attacking on-line retailers' margins to force them to increase their prices so they are unable to undercut high street retailers, increasing business rates for on-line distribution centres or increasing the delivery costs of goods to peoples homes.

What is certain is that unless there is some positive intervention from government then more high street retailers will face insolvency and, in turn, so will the landlords.

If a deal cannot be agreed well before the group’s next rental payment in late June, Arcadia – which includes Topshop, Dorothy Perkins, Miss Selfridge, Wallis, Evans and Burton – could face administration. 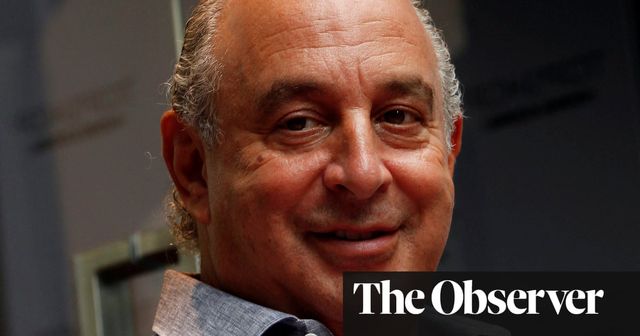 COMPANIES HOUSE TO BRING ABOUT BIGGEST CHANGES SINCE 1844
Neville Catton

AN ALTERNATIVE TO CVAs FOR RETAILERS?
Neville Catton

COVID-19 - The impact on the legal sector
Rachel Clayfield

Confidentiality clauses: not worth the paper they are written on?
Rachel Clayfield